Vacations always stimulate my creative juices. I believe it is always necessary to change your scenery a bit for new ideas to emerge. This summer my husband and I headed to Maine for the Fourth of July. I must say, it was everything those seductive rocky cliffs pictured on post cards promised it would be. Maine is a special place for a summer vacation and an escape from the Florida heat.

Bar Harbor, felt like a place where time had stood still. There was a blueberry pancake breakfast in the park put on by the Rotary. A parade down Main Street, complete with kids dressed like lobsters rolling down the hill and a big Ape riding a bicycle. It truly reminded me of Mayberry RFD.

There are plenty of things to do in Maine. The shops were quaint and stocked with unique artist’s wares. The National Park, called Acadia, rivals that of the Grand Canyon and to my surprise is the second most visited park in the USA. Once you are inside the park you can see why. The peak called Cadillac Mountain overlooks the harbor below and is a hikers dream. The cliffs and caverns blow burst of water high into the air. My favorite activity had to be the whale watching. On the day we went out on the whale boat we were fortunate enough to see 7-8 whales, several humpbacks and a Fin Whale. They are marvelous creatures moving around our boat in something the whale watcher called the “Whale Park”. They ducked in and out of swells with ease and grace waving their tale fins at us.

The fourth of July brought a fire works display over the harbor. We literally sat on our balcony and watched the rockets explode in the comfort of our recliner chairs, complete with a bottle of wine. And of course, who could forget the Lobster, fresh off the boat and any way you like it. In fact, one of the pieces of history we were reading stated the servants in Maine in the 1800s had it written into their contract, that they would not be forced to eat Lobster more than three times a week. I guess that was before it was deemed a delicacy.
On the morning when we were due to depart, I sat outside and marveled at the fog that had rolled in the night before tucking in lobster boats in marshmallow like blankets. Nothing could be seen but the sounds of the harbor were clear, the clinking of sails and jibs as they crashed together, the distant hum of whale boat engines getting ready to depart with a new batch of passengers and Captain Larry’s voice making a safety announcement. The boat horns blew one long and three short blasts indicating their departure. It was a typical Maine morning as people began to rustle around and the shop keepers opened their doors with the promise of a new day. Oh how I love a good vacation, I hope you enjoy one too this summer.

This entry was posted on September 23, 2014 by jcrosstalk in North America. 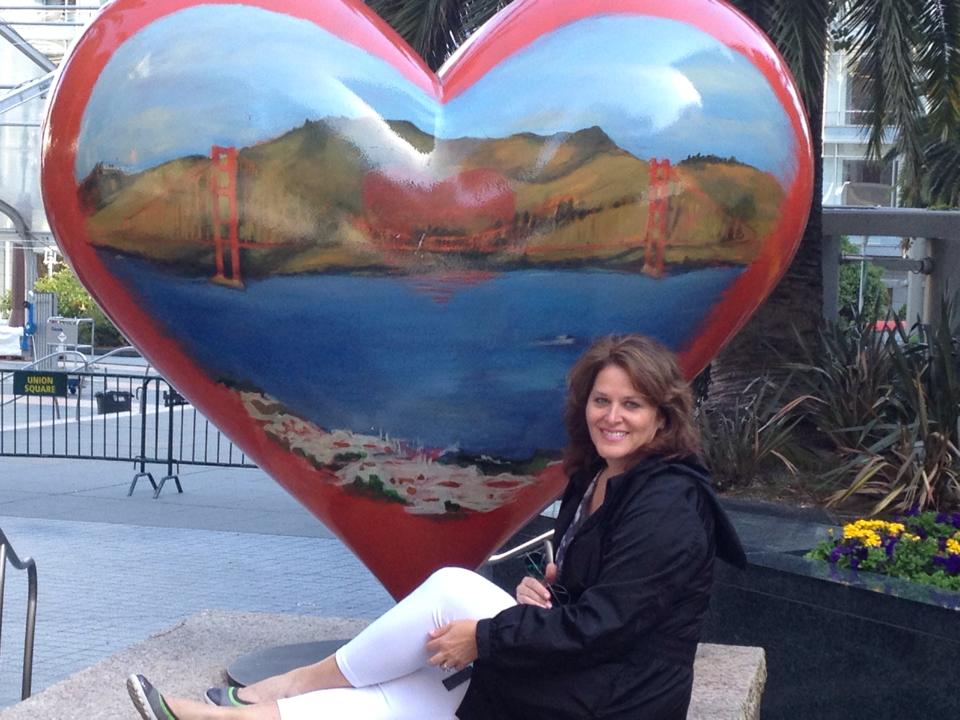