As a child my family had gone on various vacati

ons. It had probably been twenty-five years or more, since I had taken a trip with either of my parents. Several years ago when my Dad was in his late 70’s we went on a father daughter trip to Utah to enjoy some time together. It was just the two of us; he was going to hunt and I to hike, horseback ride and tour the surrounding area.

We had researched various locations for many years but could never find a place that was acceptable to both of us. We finally found a location in Utah. When we arrived at Broad Mouth Canyon, we met another father and daughter duo, she was 13 and he in is his late 40’s.  A memory flashed before me, it was around the start of my teen age years, when I turned in my hip boots and pellet gun and my interests turned from outdoor sports to boys. I began to pull away from my father and his hobbies during those years.  At the time of our trip, I was in my 40’s looking to reconnect and find common ground with my dad. It was a precious opportunity and I intended to make the best of it.

We had adjoining cabins in the woods away from the main lodge. He would get up early in the morning and head out with his guide to hunt. I would get up later, take in the mountains, and go for my horseback ride.  We met back for lunch and dinner. He would tell me about his adventures during the day and I would talk about mine and my horseback ride through the canyon. There was something so special about those conversations with my dad they just delighted me. It was the exchange of our stories and the passion we both shared for our hobbies. We would reunite after dinner, play cards together and turn in for the night. I savored every moment with my dad.

My Father taught me many things in life, one of them being a love of nature, and I have a keen appreciation for it to this day. At night in the cabin, I would listen to the sounds of the elk bugling and other creatures stirring and hunting their prey. Dad went out early most days and came back later than the other hunters most nights. A group of us were already at dinner, when my dad and his guide Jaden finally arrived. I watched out for him, stashed a piece of dessert when I saw it might run out, and picked up a paper for him in the morning when I went for a drive. I wanted to protect him, watch his back while he was away from the lodge.

One of the last nights, I looked up at the mountains surrounding our cabin and I could barely make out the peak it was so grand. I realized then, that if I could measure my love for my Father, it would be as high as the mountain top. He is my hero, the strongest man I have ever known and no one other than my God can fill his shoes. I was so proud to be with him, proud to be his daughter. I could only hope that he was proud of me too. All I wanted from our vacation was to reconnect with my Dad and share some common ground.  It was a gift and I have treasured the memories for a lifetime.

You never know how long your parents will be with you, but I know this, I will always cherish the memories of our time together.  As we celebrate Father’s Day, remember those special times with your Dad or create new memories it’s never too late start again.  Happy Father’s Day.

This entry was posted on June 17, 2018 by jcrosstalk in USA and tagged #dad, #father daughter, #fathers day, #hero, #love, travelblogger. 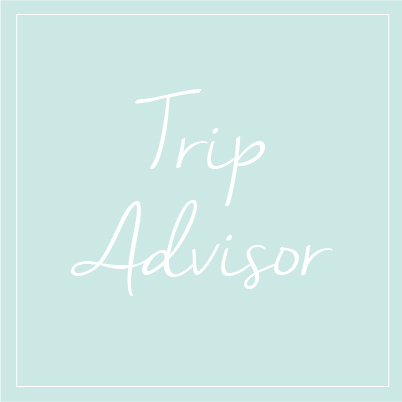